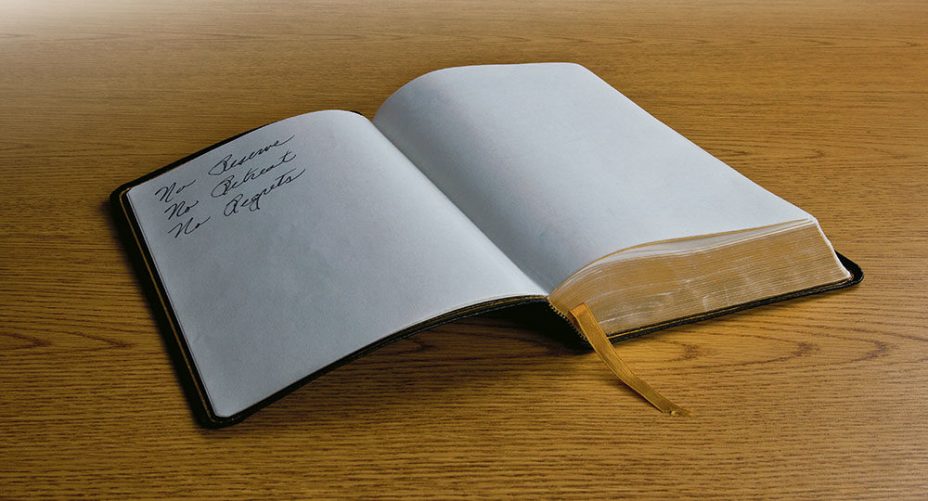 Have you ever read about some great Christian of the past and thought — How is this guy even human!? I found myself thinking that after studying the life of William Borden. As we study the lives of Ideal Influencers we must remind ourselves that they were just regular people too. Borden had struggles to overcome, lessons to learn, and fun times to enjoy just like us.

While reading William Borden’s journal entries, I noticed several phrases such as, “I wish I had more boldness.” His fear of confronting people was something that he often asked the Lord for help to overcome. Perhaps you have a tendency to shy away from sharing the Gospel too. It’s important to remember that being an Ideal Influencer is not about being perfect but rather allowing God to use and work on you.

The atmosphere in which William found himself upon entering Yale University was both surprising and disappointing. Many of the professors at the college no longer believed the Bible, and the majority of his classmates spent their time partying. The discouragement continued to mount with a letter he received from home stating that his father was sick. Before the year ended, Borden’s father had passed away.

William also missed his family. During his time in boarding school, college, and seminary he wrote his mother nearly every day. His choice to be a missionary meant that he would rarely see his family. God allowed difficult circumstances in William Borden’s life to teach him to depend on God for joy and direction.

During all these challenges Borden still made time for friends and fun. He loved sports. At Yale he played intramural football, tennis, and wrestling. During his freshman year, he tried out for the football team but narrowly missed making the team. Another passion of his was sailing. At his family’s vacation home in Camden, ME, he would often take his friends out on his fifty-foot sailboat named Tsatsawassa. William Borden understood that God intended us to have fun and enjoy friendships. A spiritual person lives a lifestyle balancing academics, recreation, and relationships all while walking with God.

William Borden was the “real deal.” Anyone who worked with him closely knew that he wasn’t putting on a show. He was simply trying to be the best Christian he could be. I’m reminded of the quote, “Great people are just regular people doing great things.” Whether it was having fun at a football game or leading a prayer meeting, Borden was always genuine. Genuineness is a quality that many modern day influencers forsake in their desire to present the dream life they wish they had. When a flaw is revealed, they leap to defend themselves often pointing out the flaws of others in the process. An ideal influencer directs attention to the Savior instead of to themselves. He understands that life isn’t perfect but God is. He strives to learn from and exalt God in all of life’s ups and downs.