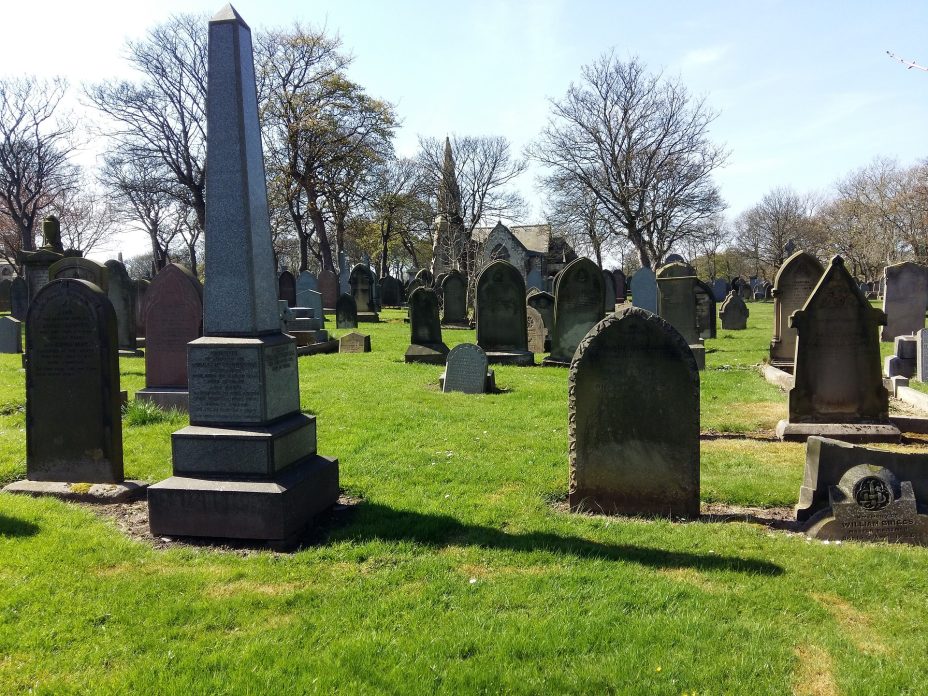 The oldest living person right now is Kane Tanaka of Japan. She just turned 119 years old in January! I consider her to be extremely old; but compared to many in the book of Genesis, she isn’t even middle aged. In early Bible times, how could it be possible that people lived so long?

It’s important that you have an answer. Imagine witnessing to a lost friend who asks you that simple question. No answer (or a poor answer) may cause your friend to reject God’s Word and salvation.

Methuselah, the oldest man in the Bible, lived 969 years! To put that into perspective, Columbus discovered America only 530 years ago. If Methuselah was alive today, he could have been born during the Middle Ages in the year 1053 AD.

Okay, enough with the numbers! We get it. People in the Bible lived a really long time… but how? In Psalm 90:10, God gives the standard life expectancy as 70 – 80 years. Are the ages in Genesis exaggerated? Satan would love for you to doubt God and His Word. Whenever modern day “science” or popular reasoning contradicts the Bible, I always choose to believe the Bible. However, your lost friend will need to be convinced that the Bible is true.

When we study this issue we must first realize that man was originally created to live forever.  Adam and Eve’s bodies were perfectly made by God to survive for eternity. When Adam sinned, he introduced death to our world (Romans 5:12). With Adam’s sin, everything in the world (including his body) began to wear out. Scientifically, he set in motion the  second law of thermodynamics. His death at 930 years old was young when compared to eternity.

We also must realize that this was before the worldwide flood of Noah’s day. That flood brought cataclysmic change to the world. We can only guess what our world was like before the flood, but there is more than enough Biblical evidence to assume that the environment was much friendlier to the human body than today’s environment. You will notice that all of the extremely old people in the Bible lived before the worldwide flood. This climatic change was probably the single biggest factor which changed life expectancy.

The flood changed our earth completely. The Bible tells there was water above the earth (Genesis 1:6-7,7:11). This was much more substantial than just a few clouds. There was enough water in the atmosphere to allow it to rain for forty days and nights over the entire earth. Creation scientists conclude that this water vapor canopy would have kept the earth at an even, comfortable temperature and trapped many harmful UV and radiation particles which affect us today.

As the first humans, Adam and Eve would have had a perfect gene pool. Today, each person born is plagued with the accumulation of 6000 years worth of a degrading gene pool. Even the best modern day athletes would envy the strength and healthiness of early Biblical characters.

The early Biblical characters would have also had superior food to nourish their strong, healthy bodies. The finest organic food we eat today couldn’t compare to the quality of the food available before the worldwide flood. Man didn’t start eating meat till after the flood in Genesis 9. Before the flood everyone was vegetarian. It’s probable that the plants available were much healthier and more nutritious than those available today.

With the sin curse upon the world came the introduction of disease. Germs would not have been as strong or plentiful, and hereditary disease would have been non-existent. Common diseases which take many lives today didn’t exist. Think of a world without cancer, heart disease, diabetes, etc…

I appreciate creation scientists who have dedicated their lives to studying these subjects. Even without a lifetime of study, we see that believing the Genesis account is reasonable. God’s Word can always be trusted! I hope you will always choose to study science in light of the Bible.